Sergiu- George Nicolae and Christopher Chadwick with podium at Hungaroring 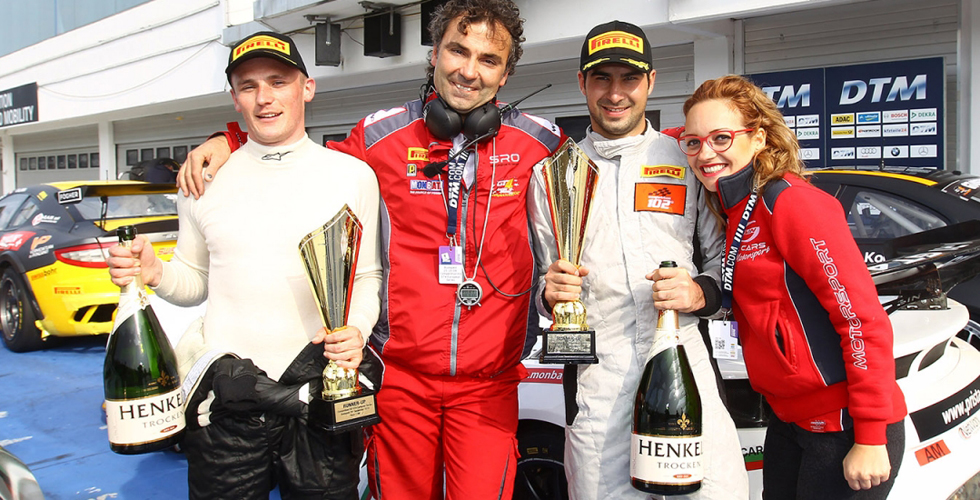 “Sofia Car Motorsport” took second place in AM class and 6-th in general at Hungaroring, 5-th round from the European GT4 series.

The pilots Sergiu-George Nicolae and Christopher Chadwick made great performance in both races of the round although they didn’t have much time for practice. In the first race Sin R1 GT4 took 4-th place and showed that in the second one the performance will be even better. The second race was more successful and both pilots were on the podium with the honorable second place.

The last round from season 2016 is this weekend in Holland. European GT4 series season will be closed and “Sofia Car Motorsport” will take part with Romanian pilots Sergiu-George Nicolae and Anton Eduard.

The races are on 9-th on October from 11 o’clock and 16 o’clock Bulgarian time at Zandvoort circuit, Holland.