SIN CARS will race again with 2 cars at the Nürburgring! 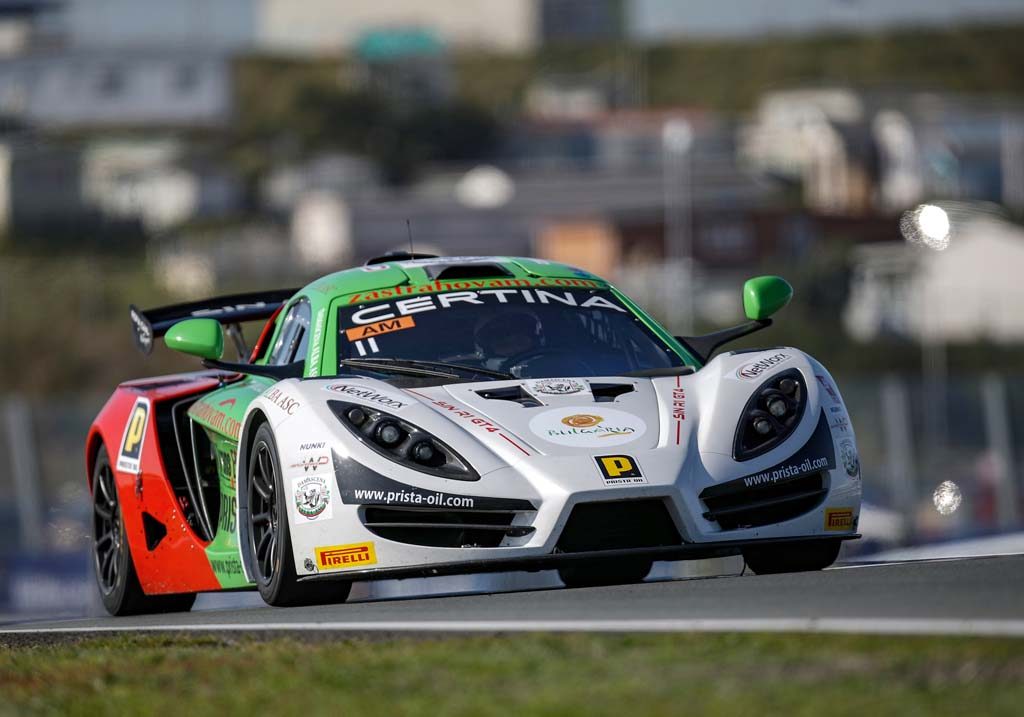 SOFIA CAR MOTORSPORT and SIN CARS prepare for the next race of the GT4 European Series, which will be held on 14 – 16 August at the legendary and extreme Nürburgring in Germany.

Motorsport fans can watch the race again featuring both SIN-s, that became a real sensation in Europe. The yellow SIN R1 GT4, which was in a massive crash with his constructor and ex-racer Rosen Daskalov two months ago at Red Bull Ring in Austria, came back to life and with many new extras (new dashboard, new front safety structure, new front air distribution, power steering, new battery package, modified anti-roll bars, new floor for all cars). His driver Hendrik Still is very excited about the race as this is “home” track and he has taken 1st place in his class in “24 Hours Nürburgring “. The green SIN will be driven by a member of the Royal Dutch Family – Prince Pieter-Christiaan Van Oranje and German driver Stephan Kuhs.

The Nürburgring, known as “The Green Hell”, features sweeping curves, variable surfaces, rapidly changing weather, dramatic climbs and drops. It is the yardstick by which all production cars are measured. It is as unique as it is overwhelming. There may be other tracks, but there is only one Nürburgring. You can follow the qualifying live on Saturday and the races live on Sunday ат http://gt4series.com/live/