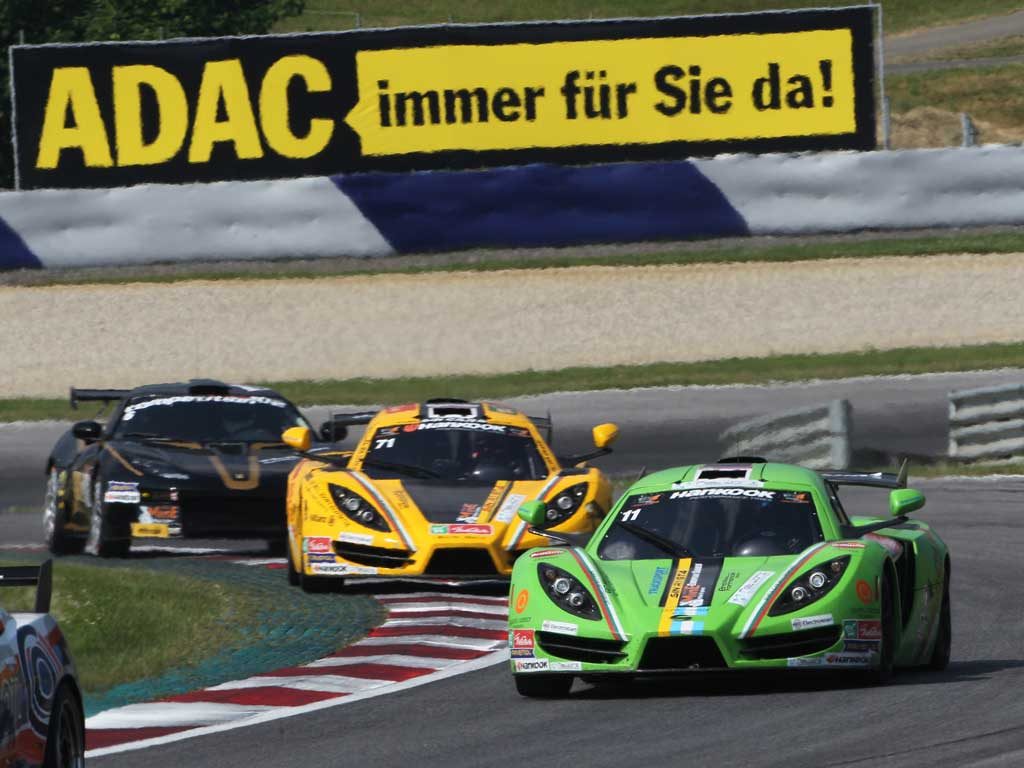 The Bulgarian pilot Rosen Daskalov had an awful crash with his own car SIN R1 GT4 just before the final of the third round of European GT 4 series on Red Bull Ring on Sunday.
The accident happened after a collision with ASTON MARTIN VANTAGE GT4, piloted by Jörg Viebahn (GER).
Dasklaov and Viebahn fought till the end for the fourth position in the second race of the round. On the last turn before the final, forcing close to each other in a final attempt to overtake the opponent, after collision between the two vehicles, they smashed into the barriers and threw high into the air.
Despite the serious impact, luckily both pilots were able to go out of the smashed vehicles and underwent to serious medical checks.
Thanks to the exclusive strength of SIN R1 GT4, Rosen Daskalov escaped serious injury.