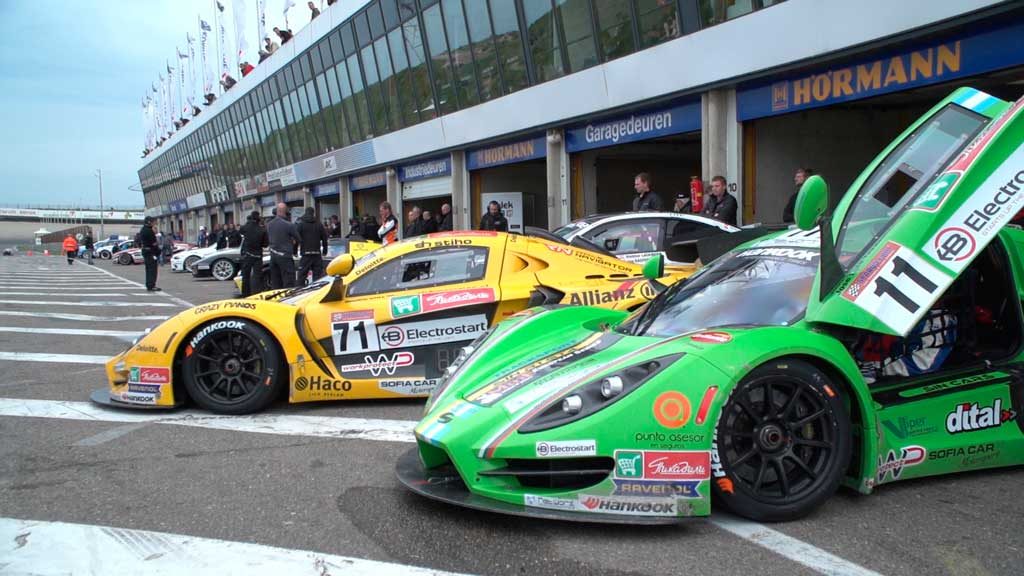 The Bulgarian team Sofia Car Motorsport completed another round in the Competition 102 GT4 European Series, which was held at Circuit Park Zandvoort, on 23 May 24th. New pilots joined the team, one of them is a Dutch Prince Pieter-Christiaan of Orange-Nassau, van Vollenhove, a member of the Dutch royal family.

He races in the Bulgarian car SIN R1 GT4 with number 71, together with the German pilot Hendrik Still. The Prince performed well and said he was very pleased with the vehicle. In the first race, German driver Still started from second position. After the Safety Car had to get on the track all cars entered the pits and Sofia Car Motorsport’s pilots lost several positions in the exit.

Argentine pilots Talermann / Balbini who drove car number 11 managed to finish third in the amateur class and got on the podium. In the second race the pair Van Oranje / Still lagged by two laps after a crash early in the race. The team of Sofia Car Motorsport was able to quickly repair the damage and the drivers returned to the track.
Rosen Daskalov and Vlado Iliev are preparing the team for the next race, which is going to be hold on 5 – 7 June in the notorious track Red Bull Ring in Austria.