Final tests before the start of GT4 Series season at Monza 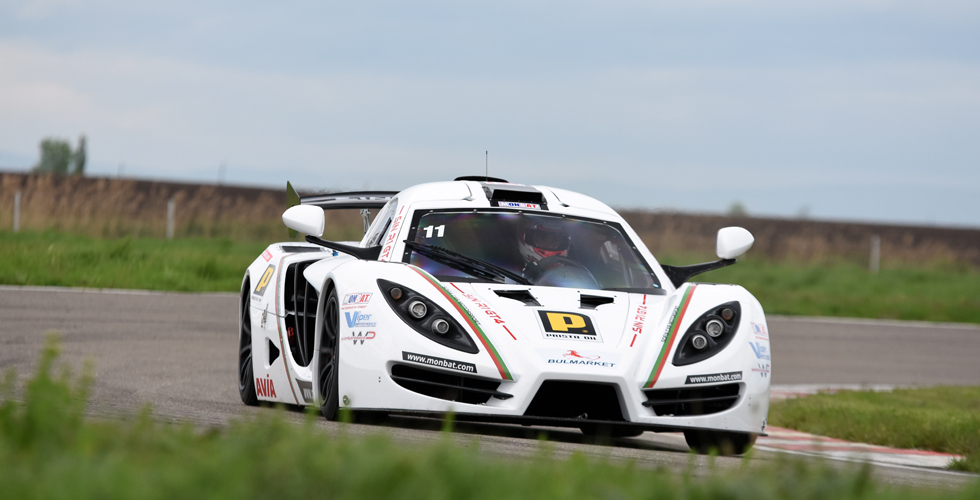 Behind the wheel of the Sin R1 GT4 will be Hendrick Still and Andreas Guelden. They both know the car pretty well. Still was our pilot during 2015 and Guelden joined Sofia Car Motorsport during the last race in Misano.

The high-speed Monza circuit in Italy will host the opening race for European GT4 championship of 2016 season on 22-24 April. All racing enthusiasts can watch the race live on BNT HD.