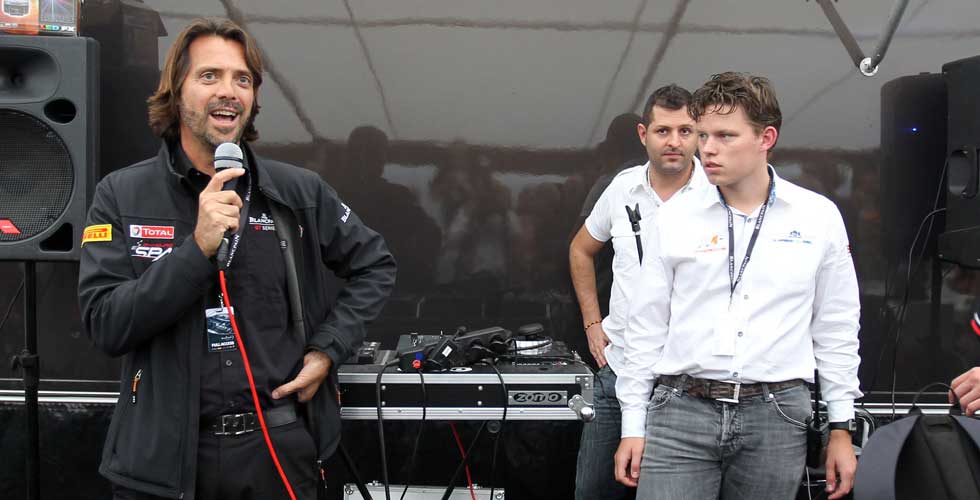 GT4 European Series sets a new beginning in season 2016 becoming part of SRO Motorsport Group.
More than 20 years SRO Motorsport group improves and develops the modern GT racing and spreads the racing spirit all over the world.
After the last round of GT4 European Series 2015 Stephan Ratel – Founder & CEO of SRO Motorsports Group announced that SRO will take GT4 championship under its control for the next season 2016 and this is already a fact.
He was also delighted about the great performance of small teams like Sin Cars and KTM. He also noted that these teams can be sample for the Big Boys.
The next season in GT4 European series promises to be not less interesting than the previous one – new tracks, new challenges and definitely even more adrenaline and emotions.