Collision left the Sin R1 Gt4 out of the track in the 4-th round of the European GT4 series, on the Circuit of Spa-Francorchamps in Belgium 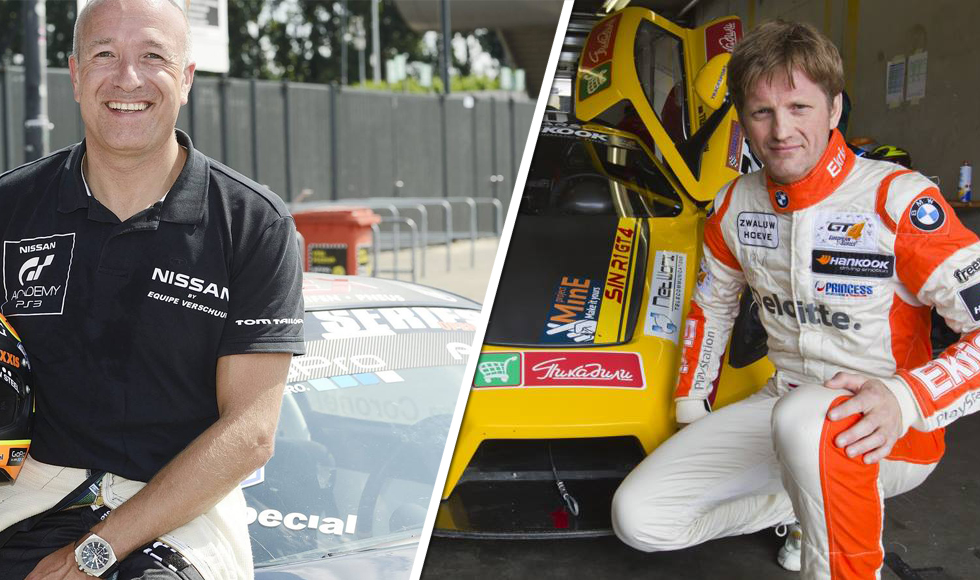 Collision left the Sin R1 Gt4 out of the track in the 4-th round of the European GT4 series, on the Circuit of Spa-Francorchamps in Belgium.

The race was very dramatic for the team Sofia Car Motorsport. During the free practice sessions on the first day Sin R1 GT4 engine exploded and Rosen Daskalov announced that it is impossible for the white Sin R1 GT4 to continue the race. GT4 Management permitted the spare yellow SIN R1 to replace the damaged one, but due to lack of time Sofia Car Motorsport wasn’t able to take part in the qualifying sessions so the pilots Pieter Christiaan van Oranje and Tim Coronel started from last position.

Only few hours before the race from Sofia Car Motorsport announced that the team management has taken the decision to move the engine of the yellow Sin R1 GT4 to the white one for optimum performance of the race car.
After the start though Sin R1 GT4 crashed with another car and wasn’t able to finish the race.

The next competition from the Championship is on 25-th of September on Hungaroring, Hungary.