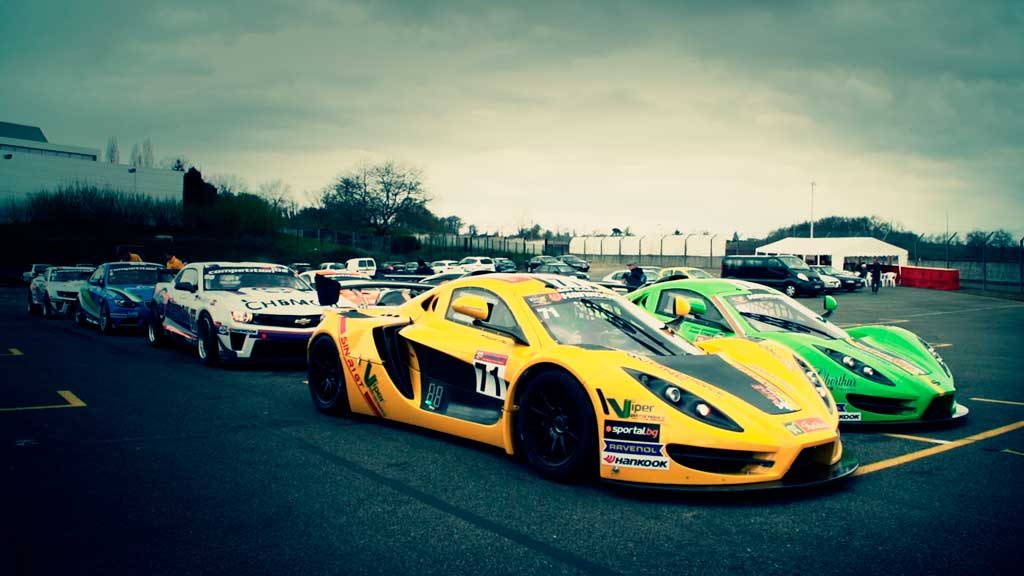 Hendrik Still, who participated in the first competition of European GT4 series with one of the SIN R1 GT4 cars of SIN CARS continues his preparation for the second round in Zandvoort, Holland. He won the first poll position in Nogaro, but couldn’t get to the podium.

Due to differences in the plans of development, Sofia Car Motorsport team and competitors Ivaylo Tzonev and Grigor Grigorov, who took part in the first competition, decided to terminate their participation in the championship.

They will be replaced by two pilots from distant Argentine, José Luis Talermann and José Manuel Balbiani. They will participate together with one of the Bulgarian cars on GT4. Henrik Still will pilot the other SIN R1 GT4.

Accents from the Bulgarian participation on GT4 you can see here:

Jose starts with carting in 1993 and quickly has a lot of achievements. His achievements include participation in the Kia Cup first place, FIA GT3 Championship with Ferrari 430 GT with some of the best times record with BMW’s “24 Hours of the Nurburgring,” the first podium for the team in the British GT Championship and fourth place with Ferrari 430 GT, second place in the “24 Hours of Nurburgring” in 2010 and the fastest lap of diesel. Takes part in the Blancpain Endurance Series with Lamborghini Gallardo LP600 GT3. In 2012 became coach Alejandro Chahvan a Ferrari 458 GT3. He is coach and instructor is Juan Manuel Silva compulsory race in Nurburgring to be part Team Argentina in the 24 hours with Aston Martin Vantage. Train young talents in the Argentina team, which competed in the Blancpain Endurance Series with the 458 GT3 Ferrari and Mclaren GT3 wins and podium. In 2014 again participated in the “24 Hours of Nurburgring”, finishing sixth with BMW M3. Competed in Miami with 500 Ginetta G50, finishing seventh in the overall standings out of 80 cars.

Education – Jose is a sports journalist since 2006 and technician racing cars from 2011.

Born in Concordia, Argentine in 1989.