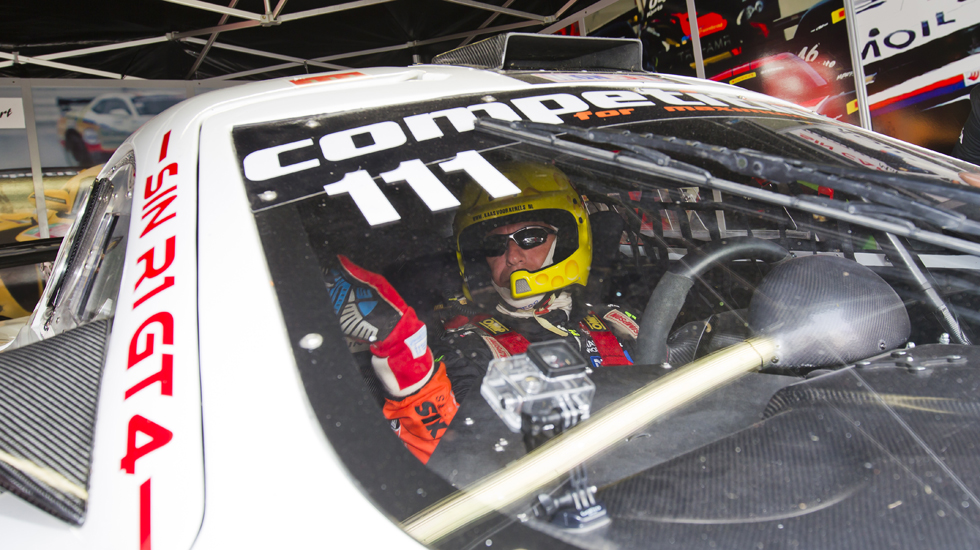 Tim Coronel, winner in Lightweight and the Solo class in Rally Dakar 2016, was part of Sofia Car Motorsport team in the 4-th round of European GT4 series on Spa, Belgium.

Оne of his biggest achievements was in the latest edition of Rally Dakar in January, where he won in Lightweight and the Solo class. After two tough weeks Tim Coronel finished the Rally Dakar for the 6th time. The last stage from Villa Carlos Paz to Rosario was more of a formality, but that didn’t mean it was easy. Tim finished as 45th and with that he won the Lightweight and the Solo class.

The last stage was a short one, but last days there was tough rain the roads turned into mud puddle. The tough conditions made the challenge even bigger but after the end and the success this wasn’t important at all.

The first edition of the rally was at 1979. Since then, the Paris-Dakar, a unique event sparked by the spirit of adventure has never failed to surprise the participants and the spectators. Over the course of almost thirty years, it has generated innumerable sporting and human stories.